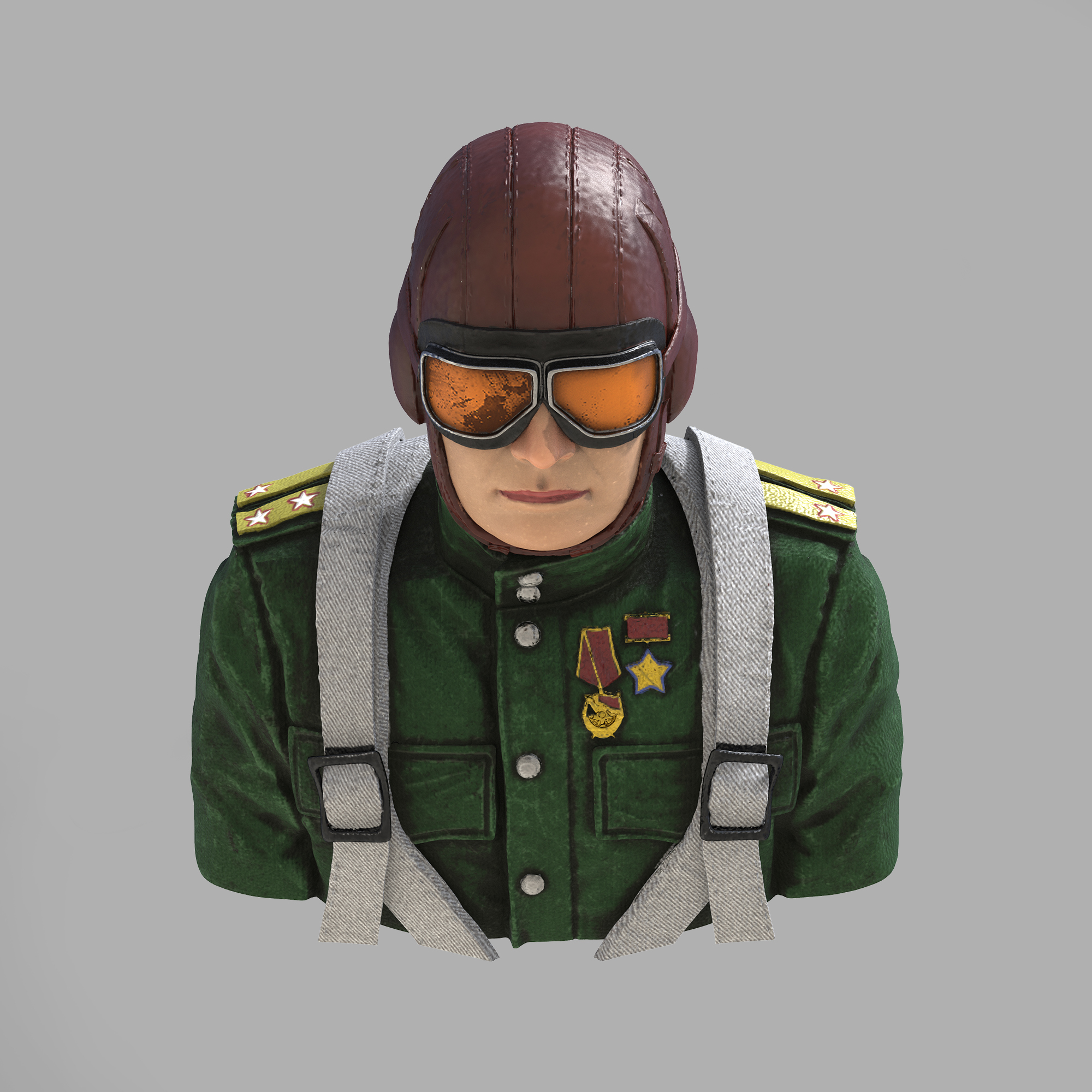 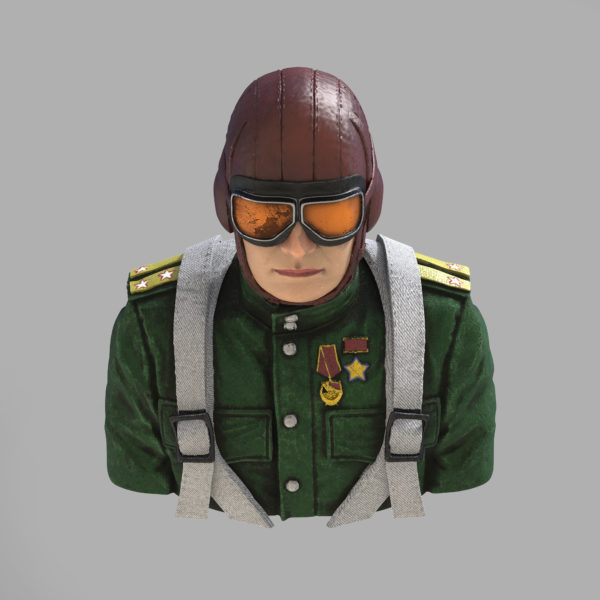 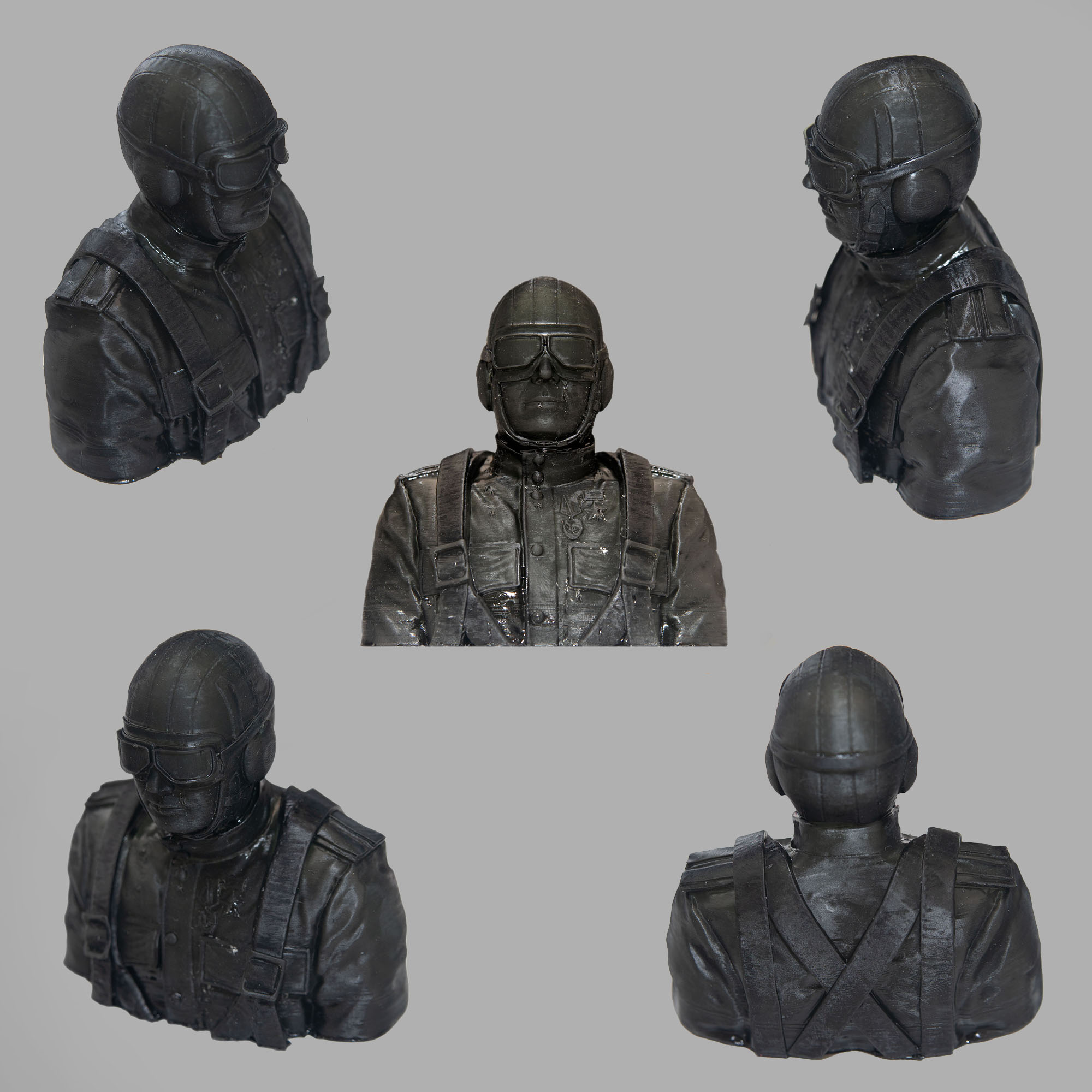 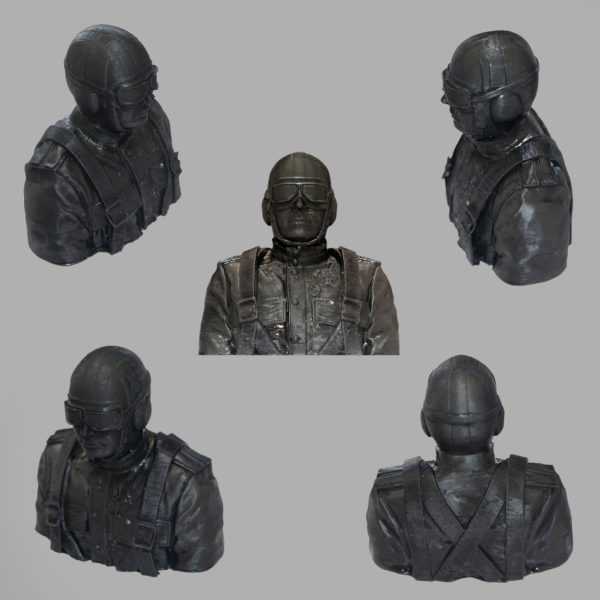 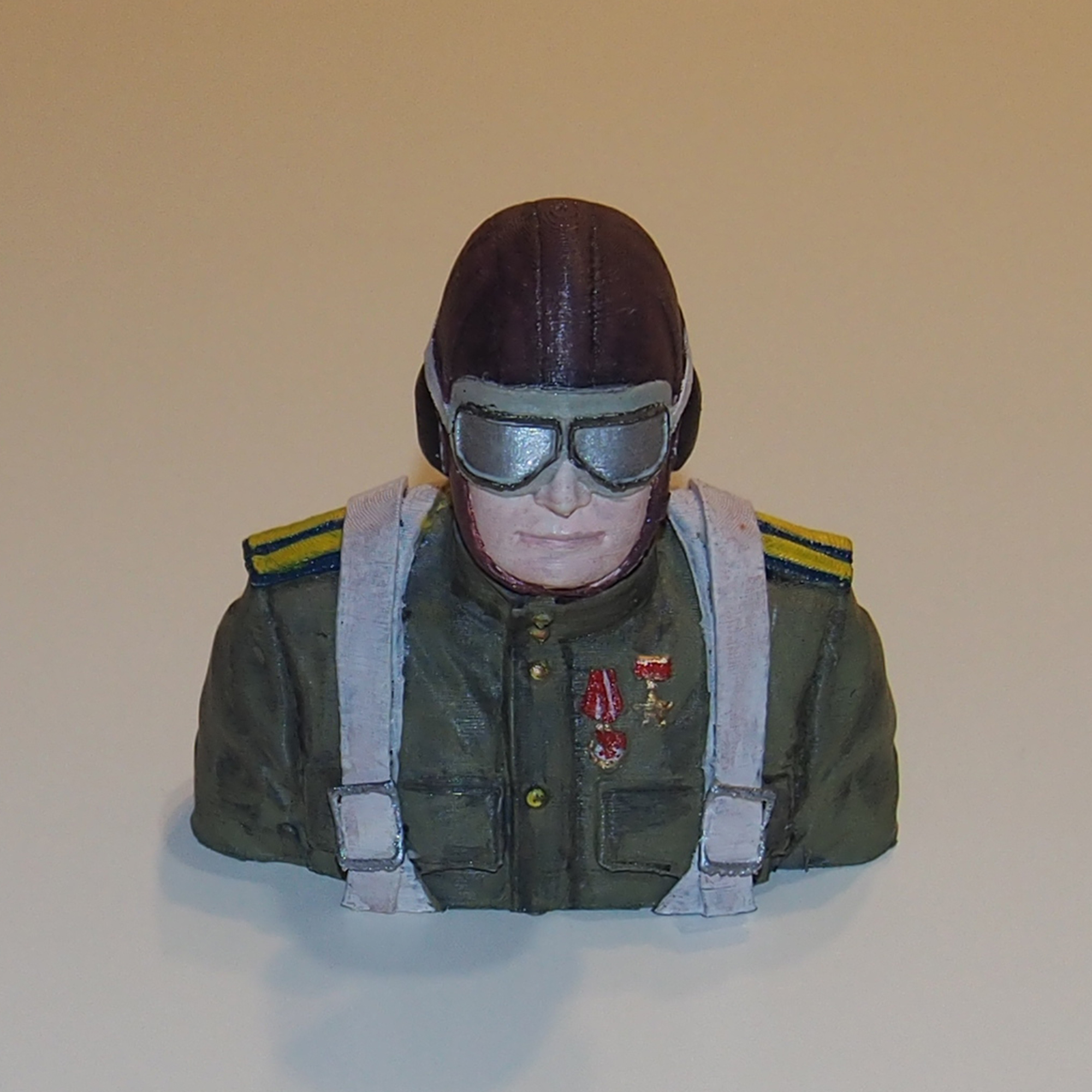 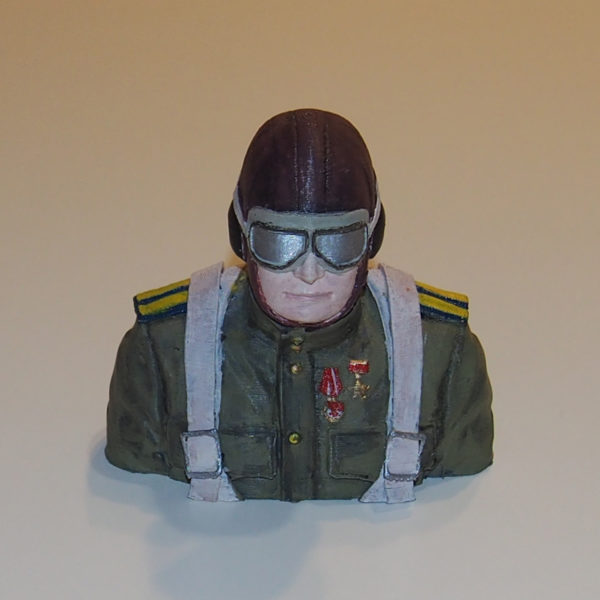 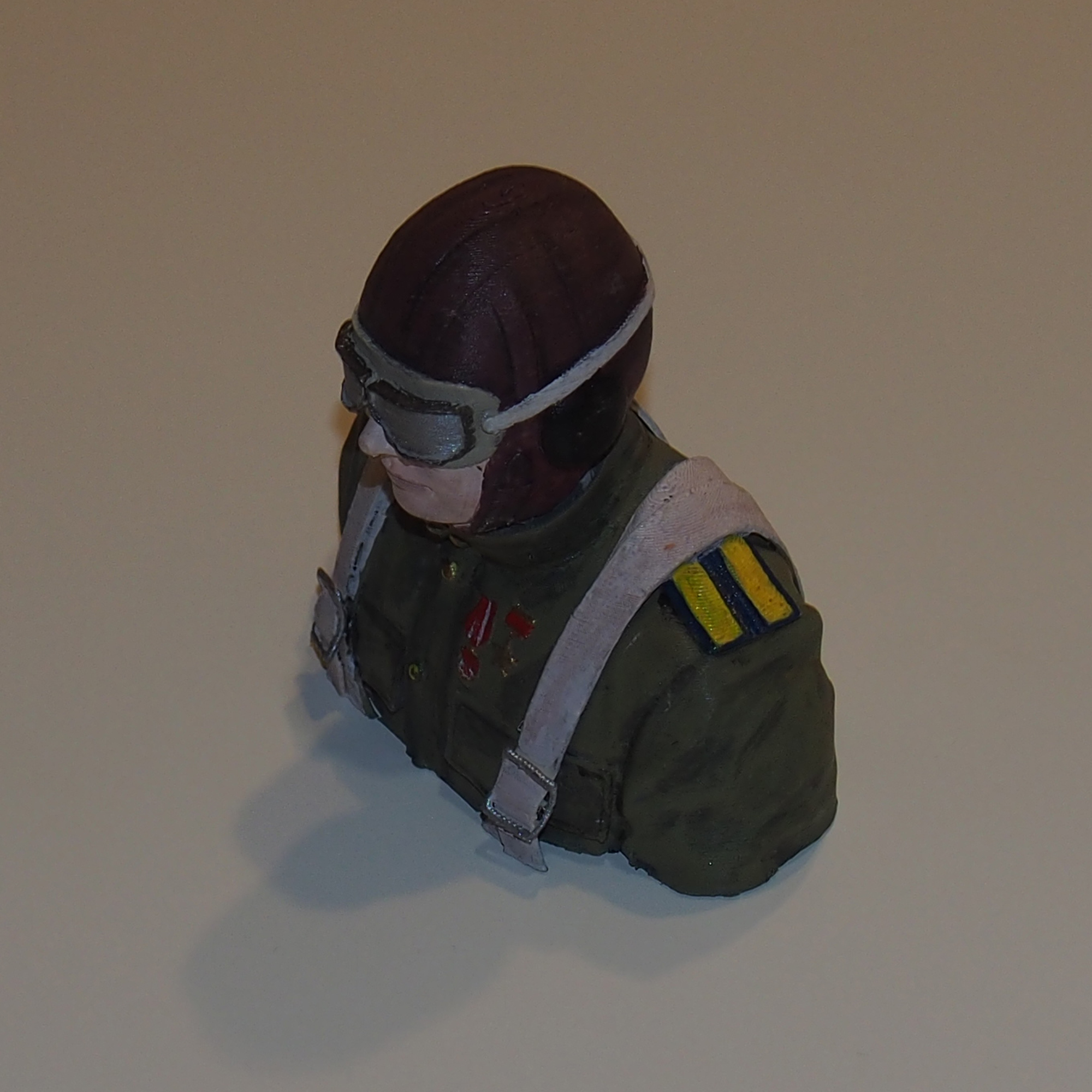 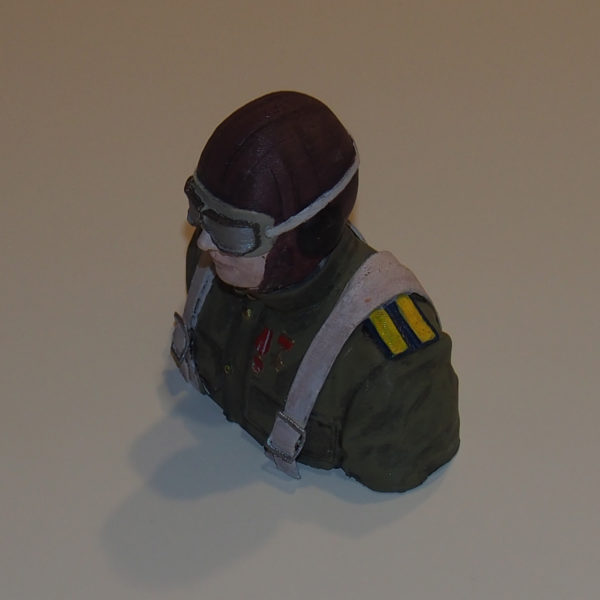 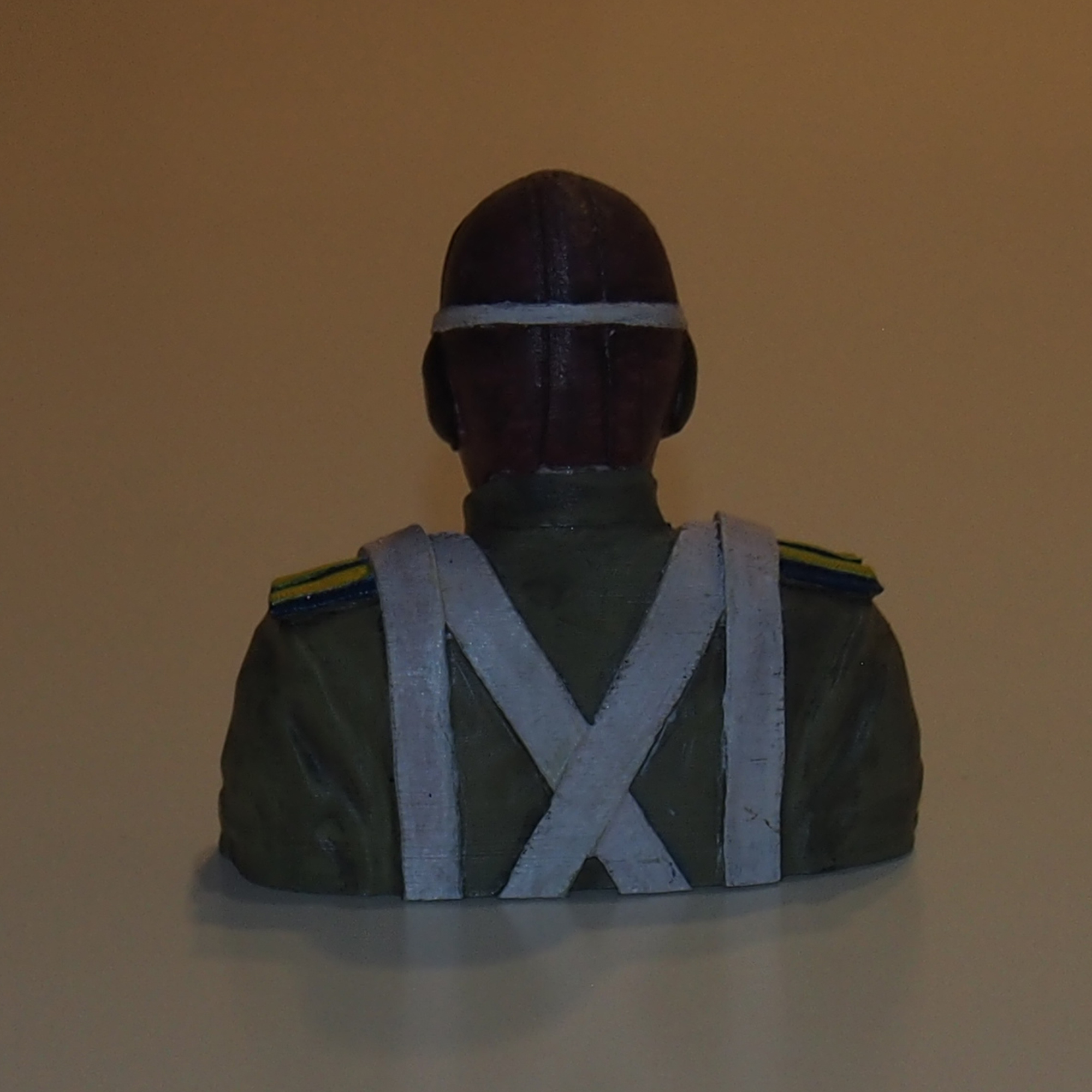 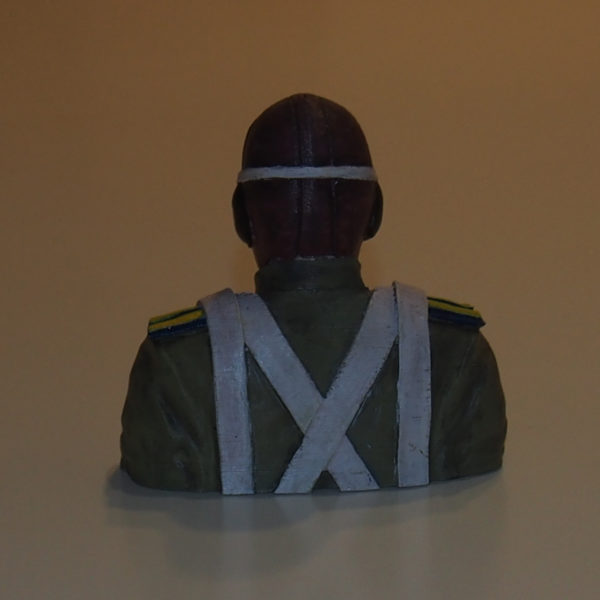 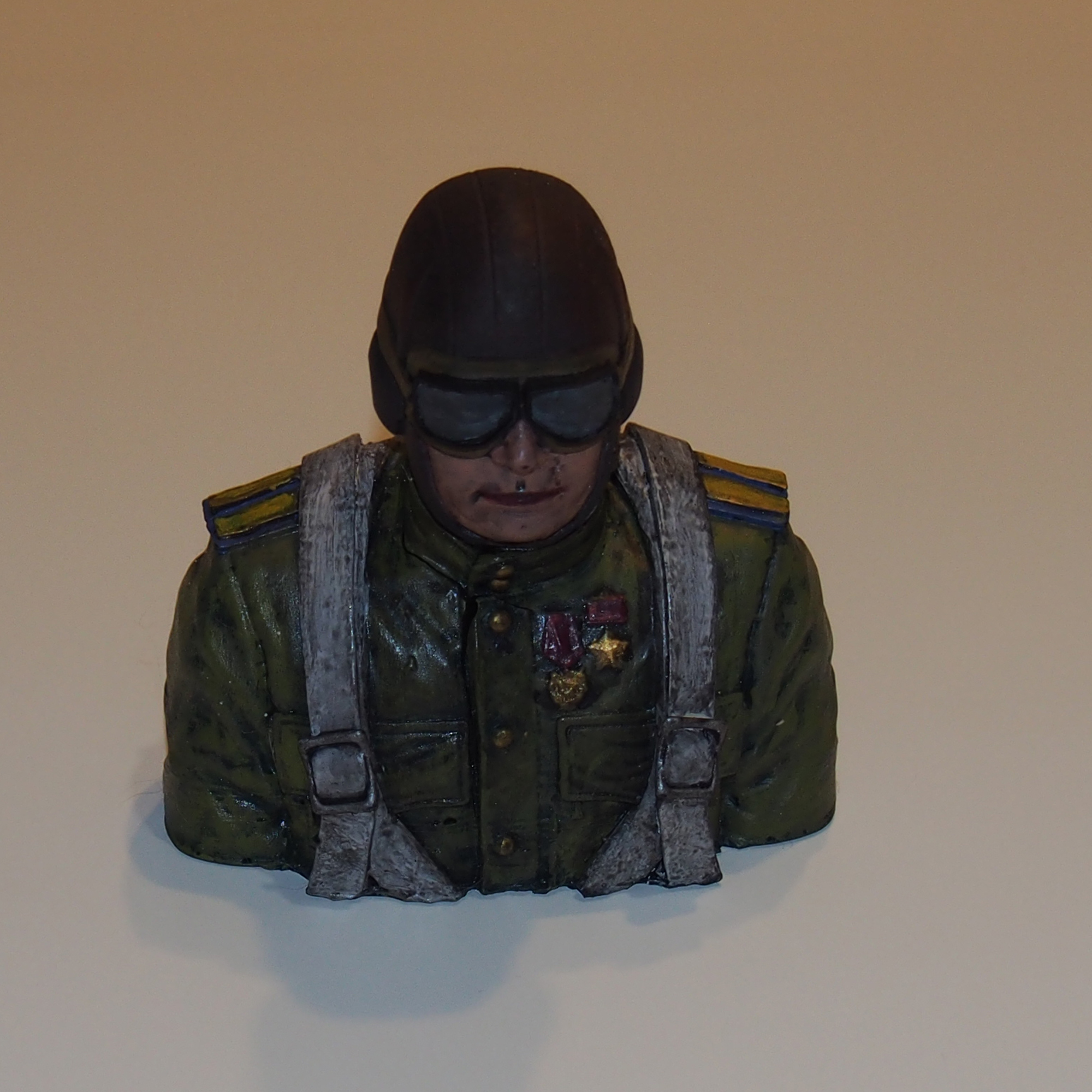 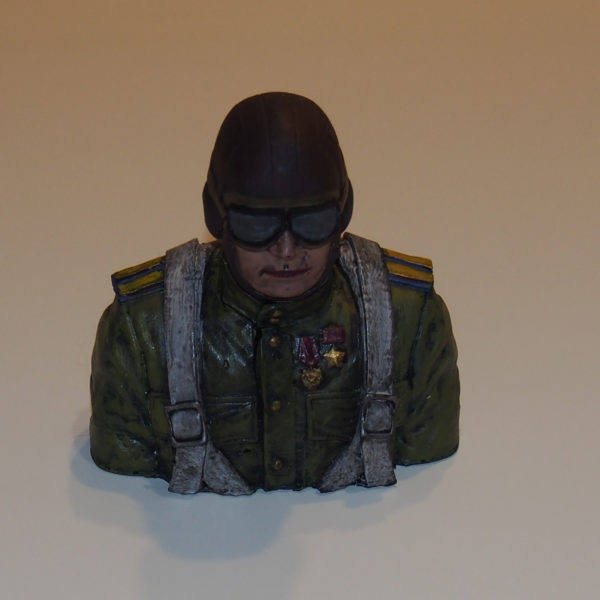 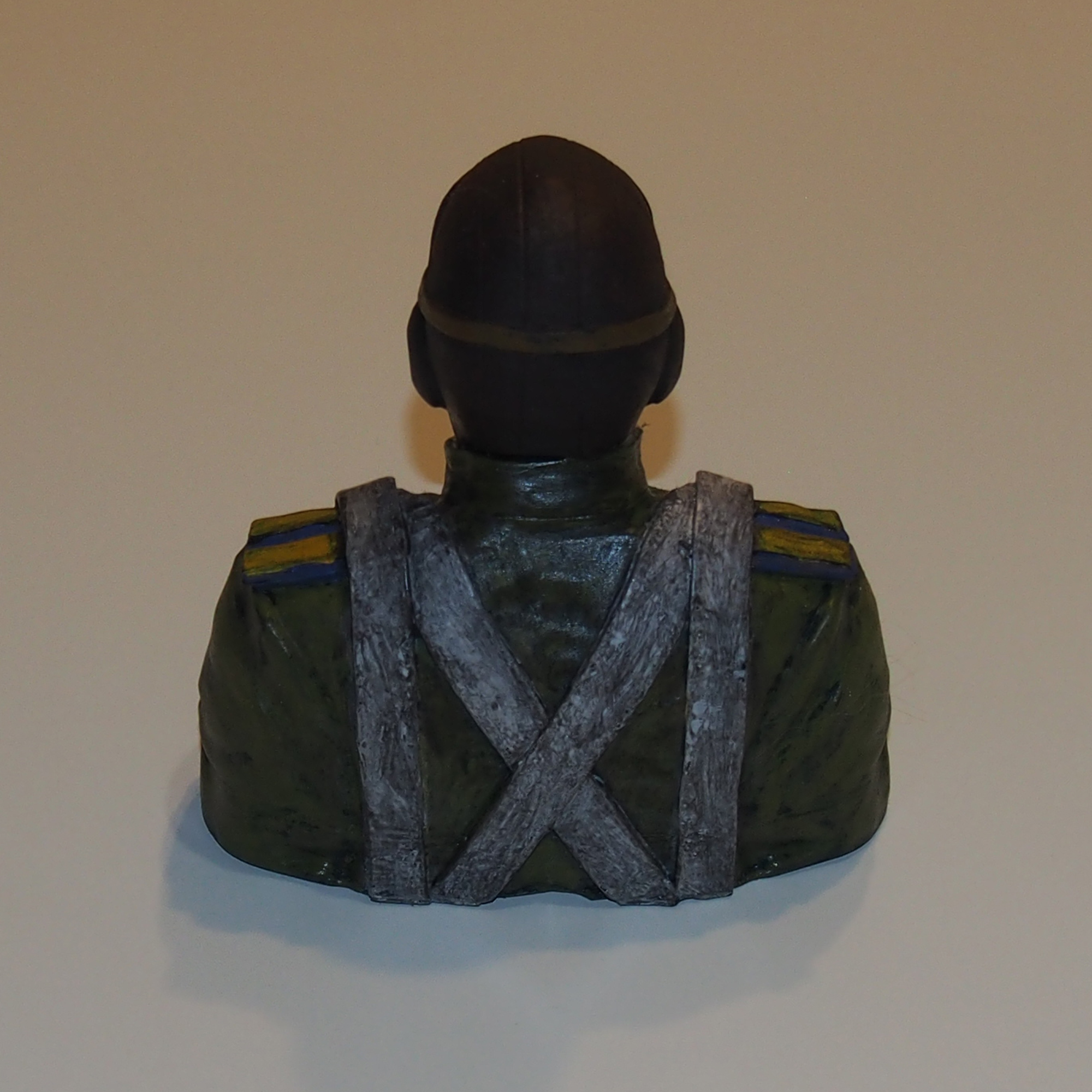 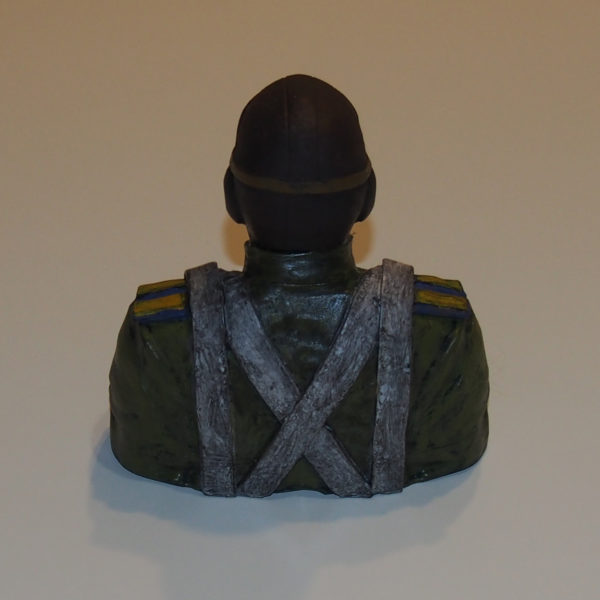 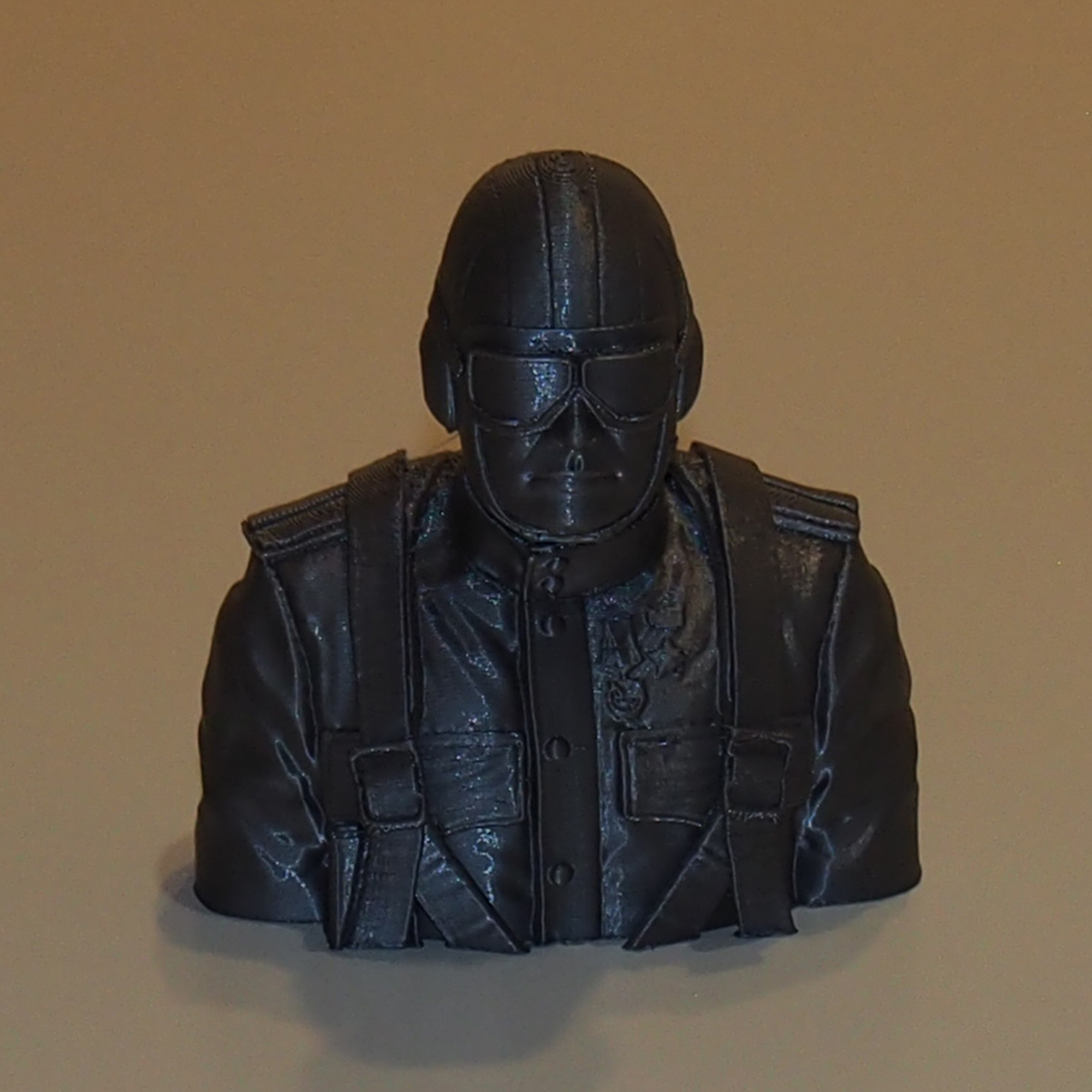 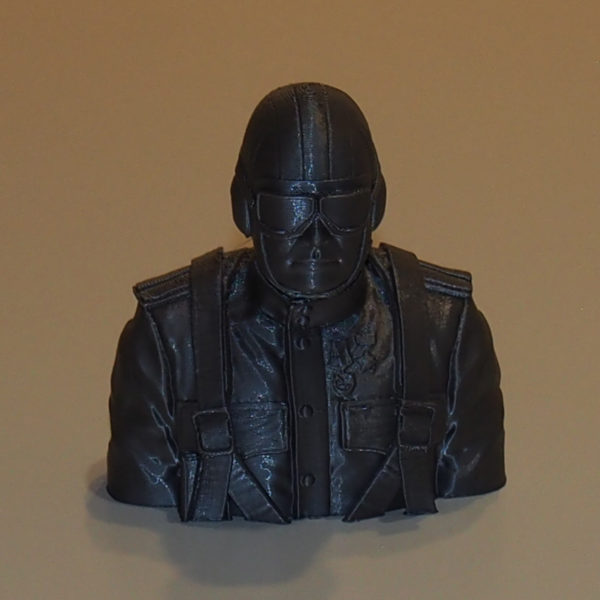 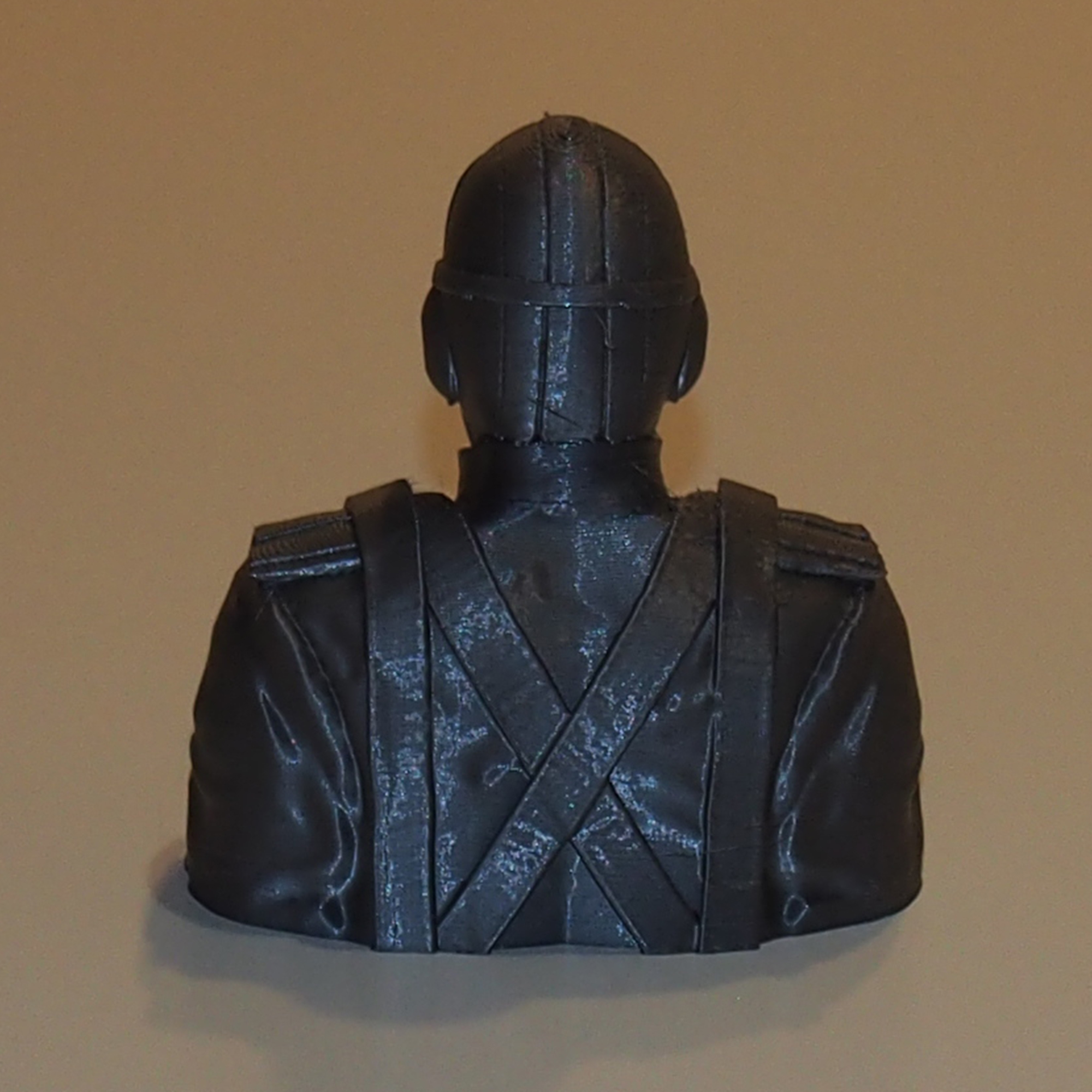 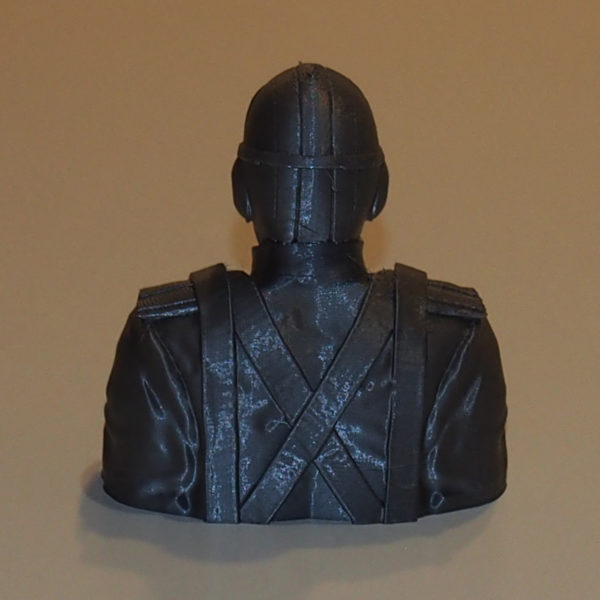 The Product includes:
· STL files
· STL file for Resin printing (1/10 only – you can scale it as you want)
· Factory files with complete settings
· G-Code files compatible with Original Prusa printers

You can view userguide.

Ivan Nikitovich Kozhedub was a Soviet World War II fighter ace on Lavochkin  La-5 FN and  La-7 aircraft. Credited with over 60 solo victories by most historians, he is considered to be the highest scoring Soviet and Allied fighter pilot of World War II.[2] He is one of the few pilots to have shot down a Messerschmitt Me 262 jet. He was made a Hero of the Soviet Union on three occasions (4 February 1944, 19 August 1944, and 18 August 1945). After the war he remained in the military and commanded the 324th Fighter Air Division during Soviet operations in the Korean War.