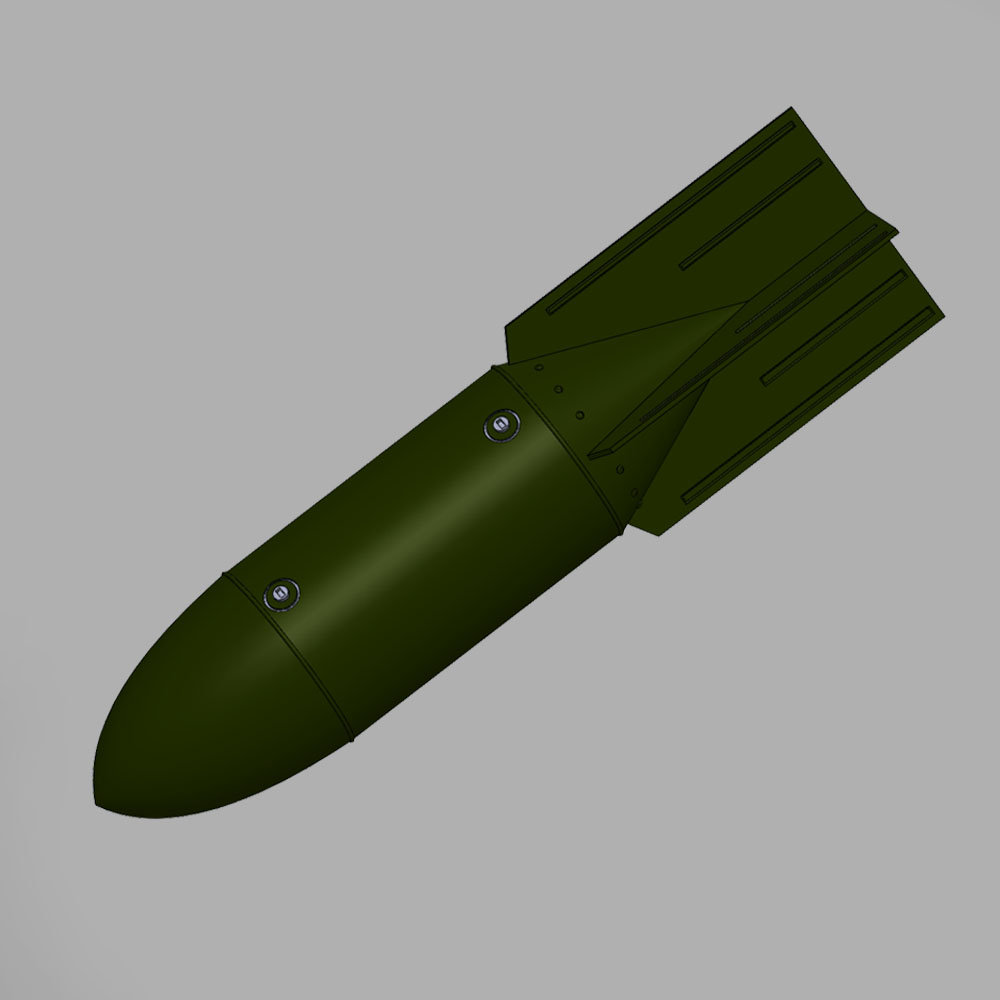 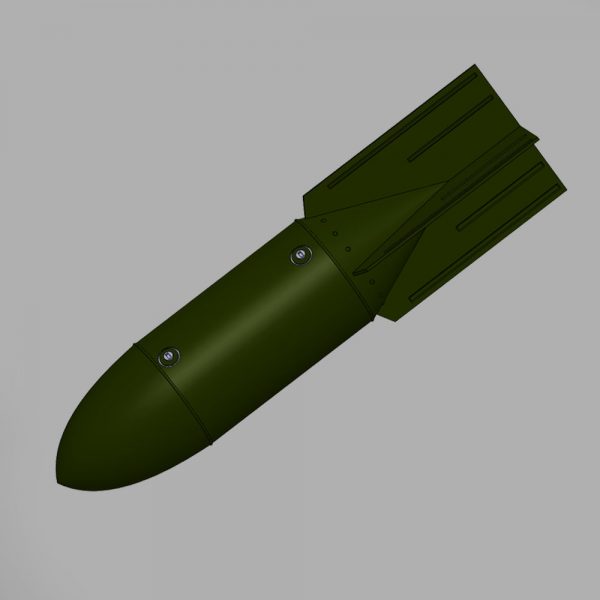 The SC 250 (Sprengbombe Cylindrisch 250) was an air-dropped general purpose high-explosive bomb built by Germany during World War II and used extensively during that period. It could be carried by almost all German bomber aircraft, and was used to notable effect by the Junkers Ju 87 Stuka (Sturzkampfflugzeug or dive-bomber). The bomb’s weight was about 250 kg, from which its designation was derived.[1]
It was used in the Eastern Front and many other theatres, and was feared for its destructive power. The SC 250 was one of the most commonly used bombs in World War II and was deployed extensively during the Blitz on London.